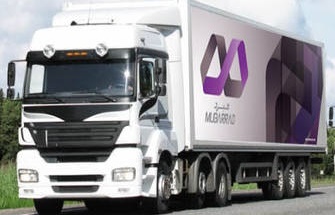 The company will maintain its 79.98 percent majority stake in the subsidiary and will continue to consolidate AMNCO’s financial statements, Mubarrad said in a statement to Tadawul.

The move came as part of Mubarrad’s strategy to boost its finances and future expansions.

Mubarrad added that it expects financial impact of the deal to show on Q1-2017 results, after regulatory procedures are finalized.

No parties from within the company’s board related to the deal, the statement said, adding that the approval of relevant parties will be obtained to complete the sale.