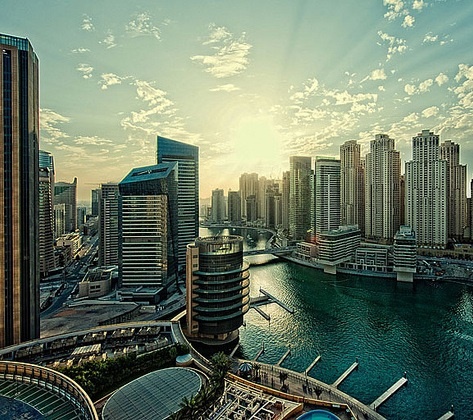 The announcement came as it launched Crestmount Capital, a facility dedicated to the Islamic finance sector.

Crestmount Fund I will deploy the raised amount into five separate Australian sharia-compliant projects, at a local market value of AUD 100 million ($76.8 million), KBW said in a statement.

“We’re pleased with the bullish reception we have received with Crestmount Fund I, and we’re looking to expand upon this early success with consistent milestones,” KBW chairman Prince Khaled bin Alwaleed bin Talal said in the statement.

The projects are residential developments being developed by PietyTHP Developments, the largest sharia-compliant developer in Australia, it added.

Prince Khaled is the son of Saudi Prince and billionaire Alwaleed bin Talal.