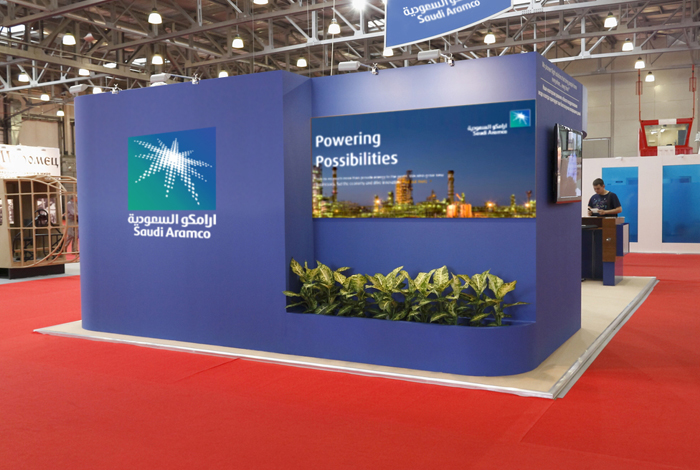 Saudi officials have also talked to exchanges in Singapore, Hong Kong, Tokyo and Shanghai, but listing in these countries remains unlikely, WSJ reported, citing unnamed people familiar with the matter.

The kingdom plans to sell a five percent stake in Aramco, the biggest oil company in the world. The IPO is expected at around $100 billion, the world’s largest ever.

Saudi officials say the current valuation of Aramco is around $2 trillion.

Earlier this week, it was reported that New York-based JPMorgan and Morgan Stanley are both set to be appointed global coordinators and bookrunners for the listing. The UK’s HSBC is also expected to win an underwriting role.