China in talks to invest in Saudi Aramco IPO: report 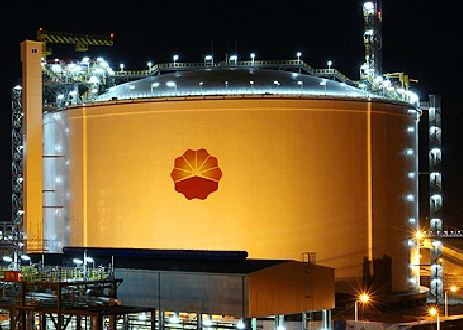 No formal agreement has been reached so far, the sources said.

The talks are taking place during King Salman bin Abdulaziz’s visit to Beijing, as part of his Asian tour to promote investments in Saudi Arabia, including what could be the world largest ever IPO.

Chinese officials last year pitched a dual listing for Aramco on the Hong Kong and Saudi exchanges, in return for anchor investments from Chinese funds, it was reported.

"For an IPO of that scale, it makes perfect sense to potentially be accessible by the very large capital base and investment wealth onshore in China," Li said during an earnings briefing.

Hong Kong is among markets including London, New York, Singapore and Tokyo that are vying for the listing of up to 5 percent of the Saudi oil giant. The IPO is expected to be worth $100 billion.