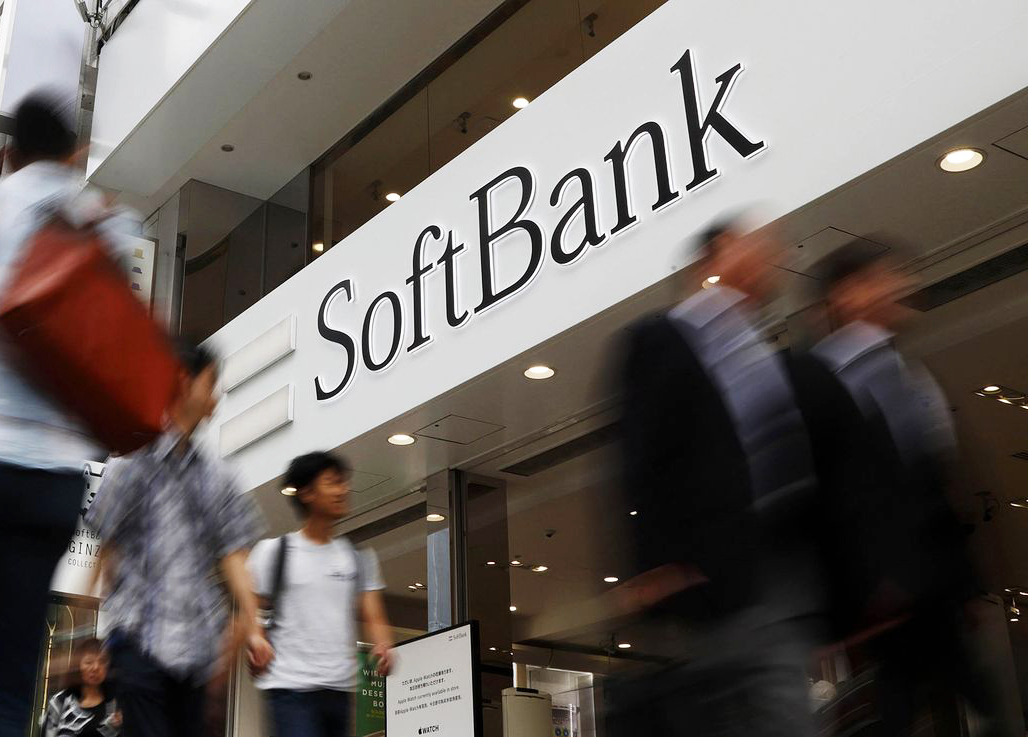 “SoftBank has long made bold investments in transformative technologies and supported disruptive entrepreneurs,” Masayoshi Son, chairman and CEO of SoftBank said in the statement. “The SoftBank Vision Fund is consistent with this strategy and will help build and grow businesses creating the foundational platforms of the next stage of the Information Revolution.”

Yasir Alrumayyan, managing director of PIF, said the new fund can embark on direct investments following the initial close and raising more than $93 billion of funds.

The fund is expected to support the Kingdom’s strategy of developing a diversified, knowledge-based economy, he added.

Abu Dhabi’s Mubadala Investment Co. also confirmed that it has made a $15 billion commitment to the Fund .

SoftBank is aiming to complete raising $100 billion within six months.

The new fund will target long-term investment opportunities and will also seek to buy minority and majority interests in both private and public companies, from emerging businesses to established, multi-billion-dollar firms, the statement added.

Rajeev Misra, SoftBank’s head of strategic finance, will be chief executive officer of SB Investment Advisers and a member of the fund’s investment committee.

Last October, Saudi Arabia’s sovereign wealth fund and Softbank Group signed a non-binding memorandum of understanding to set up a technology investment fund that could grow as large as $100 billion.

The PIF had previously said it would invest nearly $45 billion in the fund over five years. Softbank is investing $28 billion.