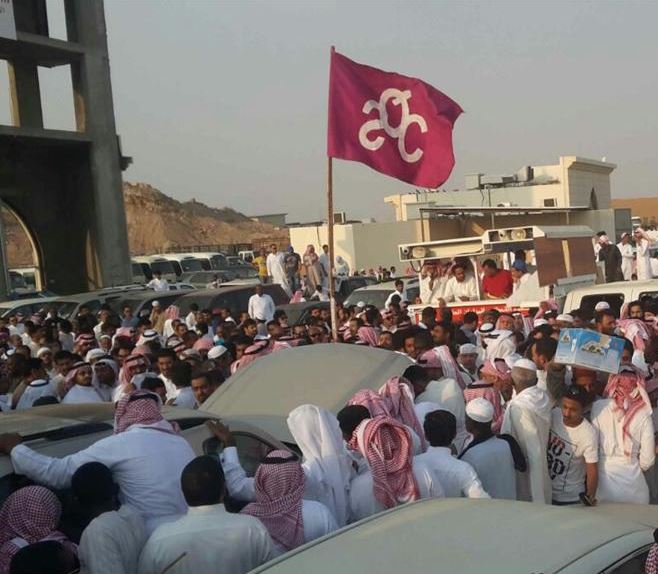 Al-Qahtani Auction Co. has been awarded a contract by Saudi Arabia’s General Authority for Civil Aviation (GACA) and Security Aviation Command (SANC) to perform public auctions for 13 airports around the Kingdom, it said in a statement on Wednesday.

These auction projects are slated to take place this year, while the rest of 24 airports are planned for 2018, said managing director FalehAlQahtani.

Al-Qahtani Auction has also won a new contract from Al-Rajhi Agriculture and Infrastructure Co. (AlWatania) to perform an auction at Al-Lith city in Q3 2017.

In addition, the companysecured a contract from Yanbu Court to carry out a real estate auction, said general manager Saeed AlQahtani.

Meanwhile, the firm is also bidding for an auction contract from the Execution and Implementation Court in Khobar, it said.

“Al-Qahtani are working on leading a conglomerate of companies to organize, manage, and operate the auction as per the requirements of the Court,” the statement added.