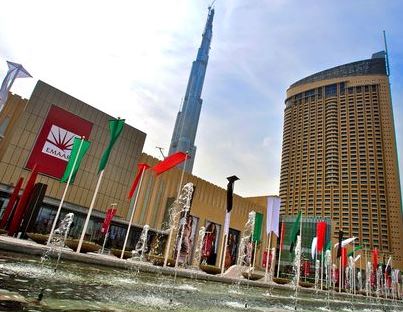 Dubai-based Emaar Properties on Wednesday said it plans to list up to up to 30 percent of its UAE real estate development business, through a share offering on the Dubai Financial Market (DFM).

The DFM-listed developer said that the funds raised through the sale of equity will be distributed as dividends to Emaar shareholders, subject to market conditions.

Emaar’s stock surged in response to the news and was trading up 5.7 percent at AED 7.4, within half an hour of opening on DFM.

“The decision to list Emaar’s UAE real estate development business was a result of an internal review of Emaar’s asset values,” the company said in a bourse statement.

“This indicated the importance of highlighting the value of this business as a major contributor to the overall profitability of Emaar through an independent listing,” it added.

Emaar has handed over around 34,000 units in Dubai since 2001, and currently has a land bank of 24 million square meters in the UAE.

The Burj Khalifa builder is currently working on developing The Tower project in Dubai Creek Harbor.