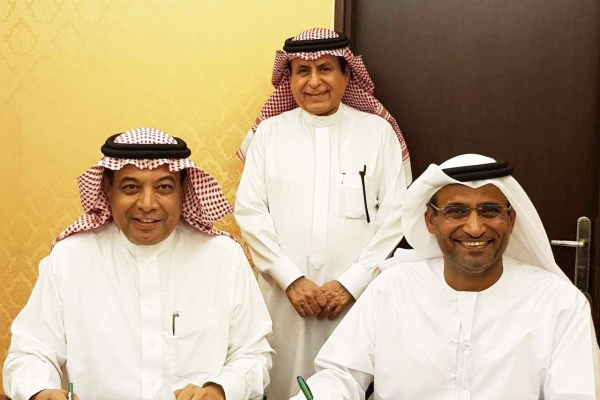 The aviation authorities of Saudi Arabia and the United Arab Emirates have signed a memorandum of understanding (MoU) to increase the number of weekly flights between the two countries to 86.

The Saudi General Authority of Civil Aviation (GACA) and UAE’s General Civil Aviation Authority (GCAA) discussed the issues related to air transport and the ways to boost cooperation between the two countries and their carriers, Saif Al Suwaidi, director-general of the GCAA, said at a meeting held in Riyadh Sunday.

The kingdom’s flagship carrier, Saudi Arabian Airlines last week halted flights to Qatar as did UAE-based airlines Etihad, Emirates, Air Arabia and Flydubai. The moves came after the counties, along with Bahrain and Egypt cut ties with Qatar, accusing the gas-rich Gulf country of supporting terrorism and further destabilizing the Middle East.