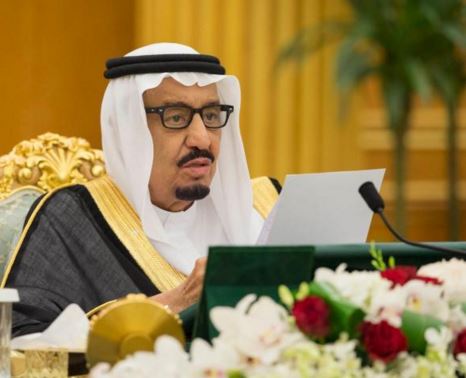 “Al-Hilal is highly respected. Has strong track record in counter terror operations and played key role in getting 03-05 AQ activities under control,” Faisal bin Farhan, an advisor at the Saudi foreign ministry said on his Twitter account.

The new appointment comes as the Kingdom aims to improve security and ramp up its efforts against terrorism.

The decree did not provide additional details on Al-Hilal’s appointment.

Saudi King Salman on Saturday issued a series of royal decrees in which he named a new governor for the Kingdom’s tax authority, as well as a new president for the civil aviation authority.