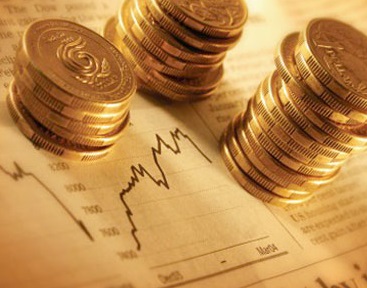 The global sukuk market performed strongly in the first half of 2017, but the recent surge in issuances “isn’t the new normal,” S&P Global Ratings said in a report on Monday.

Sukuk issuance jumped by 37.7 percent in the first six months, compared to the same period last year, underpinned primarily by large-scale issuances by some GCC countries.

Saudi Arabia, for instance, raised $9 billion in its debut dollar-denominated sukuk offering in April this year, with the issuance attracting total orders of more than $33 billion (SAR 123.75 billion)

“Sovereign issuers turned to sukuk as they had time on their side, wanted to diversify their investor base, and to benefit from the good liquidity conditions in local and global financial markets,” S&P said.

While the rating agency expects the volume of sukuk issuance to remain strong this year, this is likely to be the exception rather than a new norm.

“For one thing, the large transactions in the first half of 2017 are unlikely to be repeated in 2018,” said Mohamed Damak, head of Islamic finance at S&P Global Ratings.

“We also continue to believe that the relatively complex process for issuing sukuk continues to deter some issuers,” he added, noting, however, that Islamic finance industry standard-setting bodies have made some progress in this regard.

S&P estimates GCC governments' financing needs at around $275 billion between 2017 and 2019, about 50 percent of which will be debt-financed through a combination of bonds and sukuk, the report said.