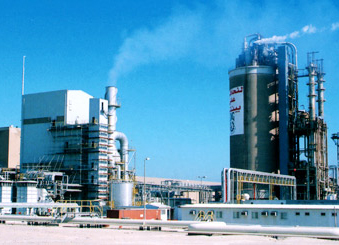 Kuwait’s Petrochemicals Industries Co. (PIC) is planning to inject over $8 billion into petrochemical projects in Bahrain and other countries over the next five years, chief executive Mohammed Al-Farhoud told Kuwait-based Al-Anbaa daily.

The projects include establishment of new petrochemical plants and expansion of existing joint ventures.

A paraxylene plant will be built with a total capacity of 1,400 tons per annum (tpa) in Bahrain and will be owned by PIC and the state-run National Oil and Gas Authority of Bahrain, Al-Farhoud added.

PIC, subsidiary of the government-owned Kuwait Petroleum Corporation (KPC), is also planning to set up an ethylene glycol plant in the United States with a production capacity of 750,000 tpa.

The project contract was awarded to Jacobs Engineering Group in October and the project is scheduled for completion in October 2019.

It is also planning a joint venture in Canada to produce propylene and polypropylene with an annual capacity of 550,000 tons.

Another polypropylene plant, which is still under study with the company's partners, will be built in South Korea with a capacity of 400,000 tpa.

The company is also aiming to produce 16 million tons of petrochemicals by 2040, Al-Farhoud said.