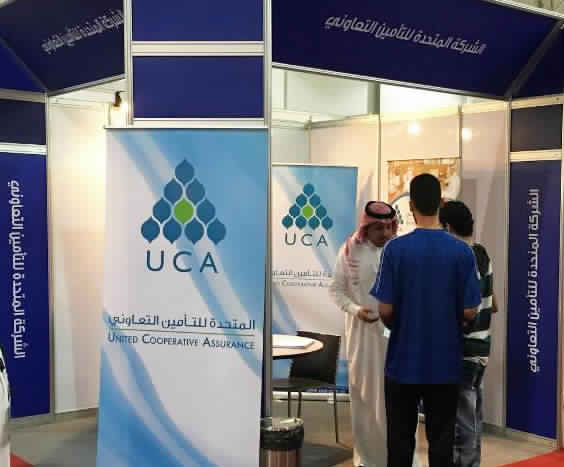 UCA’s board of directors recommended an 18.4 percent capital cut in June to SAR 400 million, from SAR 490 million (one share for every 5.44 outstanding shares).