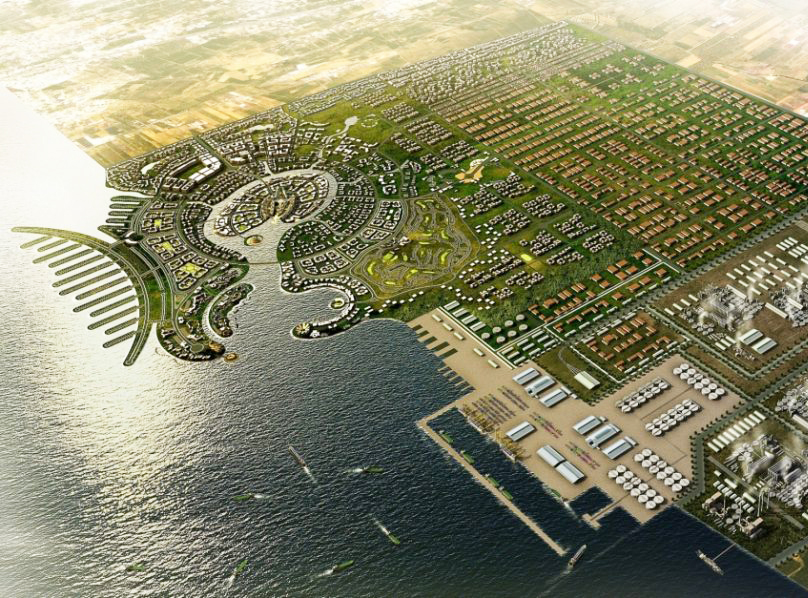 Jazan Economic City has changed its name to Jazan City for Basic & Manufacturing Industries, the Royal Commission for Jubail and Yanbu (RCJY) said on its account on Twitter, citing a royal decree.

RCJY will continue to manage and operate the city.

Argaam earlier reported that Saudi Aramco was tasked by royal decree to build the first phase of the city, including developing the port, the industrial and residential areas, as well as the Corniche.

The city is built on an area of 102 million square meters. It will include plants for heavy industries, petrochemicals, energy, as well as mining and manufacturing industries, and agriculture investments.

In May, Aramco announced the completion of 53 percent of the overall works and infrastructure of the city.