Etisalat to invest over AED 3 bln in network upgrades 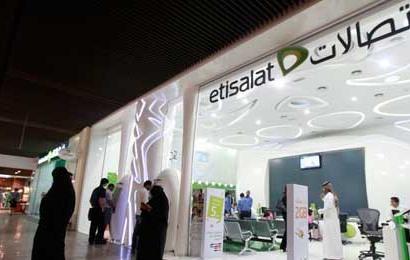 Over the past few years, Etisalat has invested nearly AED 31 billion into its networks, the CEO said.

“Due to these investments, 3G network coverage has reached 99.58 percent while 4G LTE is at 97.78 percent,” Abdooli said.

Fibre-to-the-home (FTTH) penetration reached 93.28 percent, positioning UAE as the market with the highest FTTH coverage in the world.

The telco is currently working to complete the 5G network infrastructure to align it with the international standards for the launch in 2020, Abdooli said.