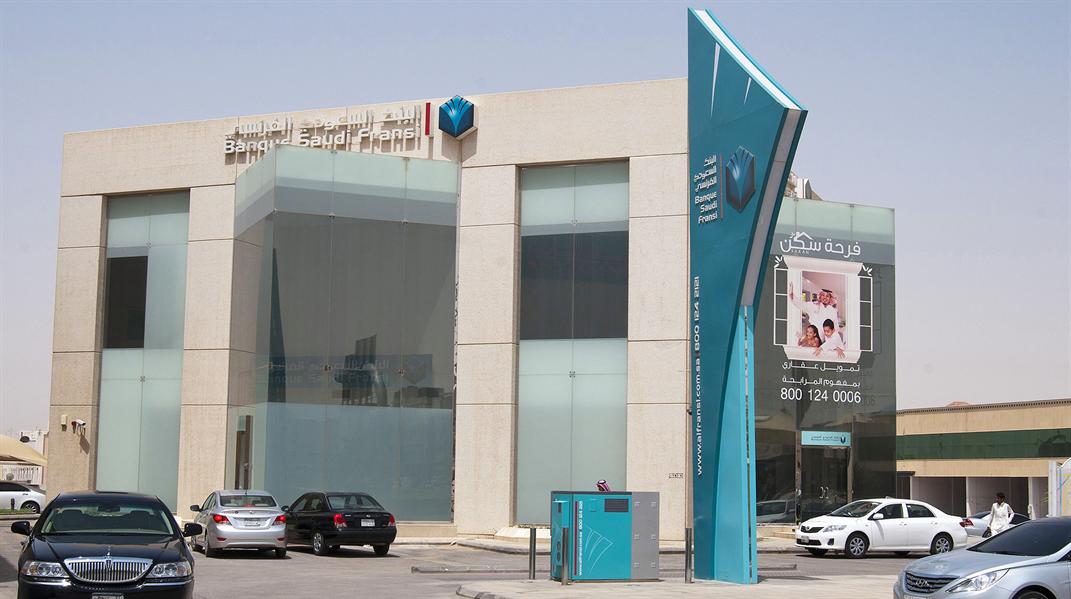 Saudi Arabian Monetary Authority (SAMA), the Kingdom's central bank, said on Wednesday that it will closely follow the procedures taken by Banque Saudi Fransi to investigate inefficiencies in application of sound governance and monitoring policy.

The central bank will apply the appropriate regulatory measures and ensure the fairness of the corrective move taken by the bank, SAMA added in a statement.

An independent team was appointed by BSF to probe into employees’ incentives violations and identify those responsible, Argaam reported.

The move came as the bank received information on power abuse in a number of operations involving employees’ incentives during the past years, resulting in unlawful payments in violation of the bank’s incentive program.