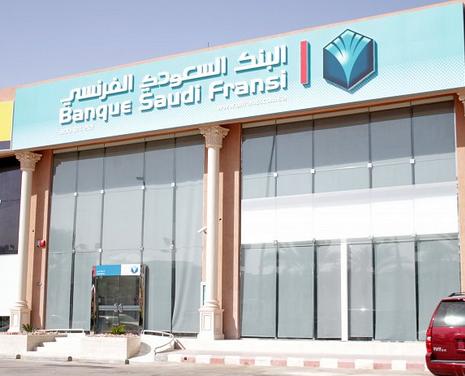 Banque Saudi Fransi’s (BSF) board of directors has appointed an independent team to conduct a thorough investigation into employees’ incentives violations and identify those responsible, the lender said in a statement to Tadawul on Wednesday.

The move comes after the bank received information on misuse of authority in a number of operations involving employees’ incentives during the past years, resulting in unlawful payments in violation of the bank’s incentive program.

BSF has already started a number of corrective measures to hold those involved accountable, rectify the violations, and prevent future re-occurrence.

The incident is not expected to have a significant impact on the bank’s financial statements, the bank said.