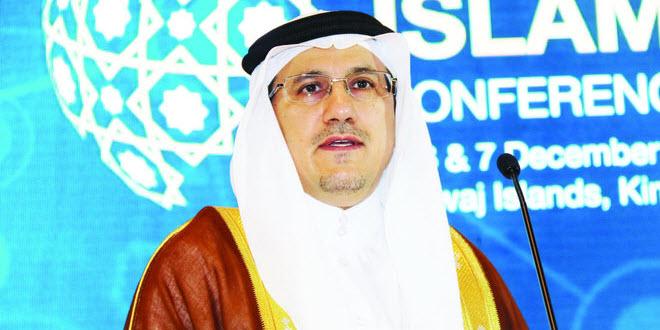 Saudi banks have passed stress tests with healthy indicators and there are no concerns about bad loans, he added.

The banking system prefers to issue sovereign bonds and they are well positioned to absorb these issuances, Alkholifey said on the sidelines of annual meetings of the International Monetary Fund and the World Bank.

Commenting on mergers in the sector, Alkholifey added that things would be clearer by the end of this year regarding the potential merger of Alawwal Bank and the Saudi British Bank.

Two regional banks and another Asian one were in advanced stages to obtain Saudi banking licenses, he added.

A European bank also showed interest in entering the Kingdom, however no application has been yet filed, Alkholifey added.

He said that the Kingdom's central bank and insurance market regulator is encouraging mergers in the sector to help it consolidate.

He, however, denied plans for issuing a new insurance law at the current stage, adding that news about changing corporate capital is false.

The governor ruled out any possibility that the violations committed in Banque Saudi Fransi's employee incentive program would impact its deposits. Investigations began three months ago and are still ongoing into the matter, he added.