Telcos sitting on big data that can be sold to e-commerce firms: STC’s Biyari 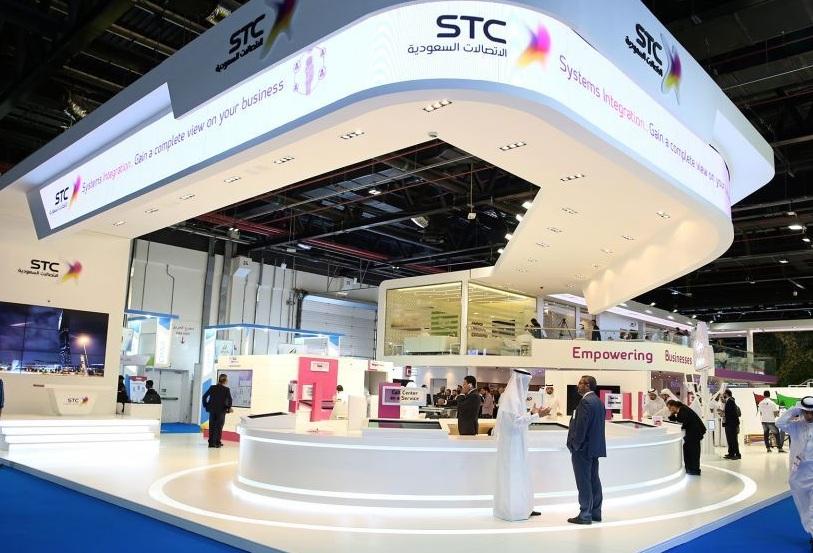 Selling big data through telecom companies will serve key sectors in the new economy, including the e-commerce, cloud computing and the internet of things (IoT), he said Tuesday on the sidelines of the Future Investment Initiative held in Riyadh.

“STC is focusing on a full transition to the new economy by investing in new infrastructure that will help take the company into digital economy, “he said.

Earlier this month, Biyari told Argaam that STC is planning to acquire a digital content producer in order to expand its investments in this promising market, adding that Saudi Arabia’s economy will get a big boost from the digital economy.