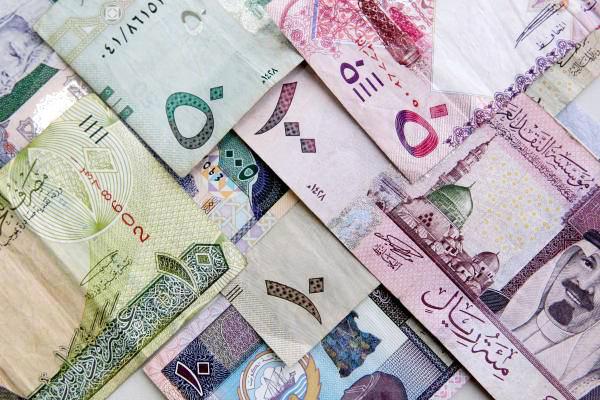 The agency added that the banks’ risk-adjusted capital (RAC) ratios are expected to remain relatively stable in the next 12-24 months.

S&P’s assessment came after the agency completed its latest tally of the banks’ RAC ratios, based on the lenders’ year-end 2016 financial disclosures and S&P’s own parameters.

“This result underpins our strong or very strong assessments of capital and earnings for 72 percent of the Gulf banks we rate,” Mohamed Damak, credit analyst at S&P, said in the report. “Their quality of capital remains strong, even though we have observed higher recourse to hybrid instruments over the past few years."

At the end of 2016, eligible hybrid instruments represented on average 9 percent of the banks' total adjusted capital (TAC) – S&P’s base measure of capital. The agency added that the banks credit risk and exposure to corporates dominated its calculation of the lenders’ risk-weighted assets.

"It is important to mention that the 11.5 percent average RAC ratio as of year-end 2016 masks significant disparities among rated banks, ranging from 5.3 percent to 17 percent," Damak said.

Rated banks in the United Arab Emirates (UAE), Saudi Arabia, and Qatar have the highest capitalization while the weakest capitalization, although adequate, is for Bahraini banks, the report said.

The average capitalization for Bahraini and some Kuwaiti banks is weighed down by their exposures to riskier countries such as Turkey and others in the Middle East, it added.

The average Tier 1 capital ratio for rated banks, according to local regulatory measures, reached 16.3 percent at the end of 2016.