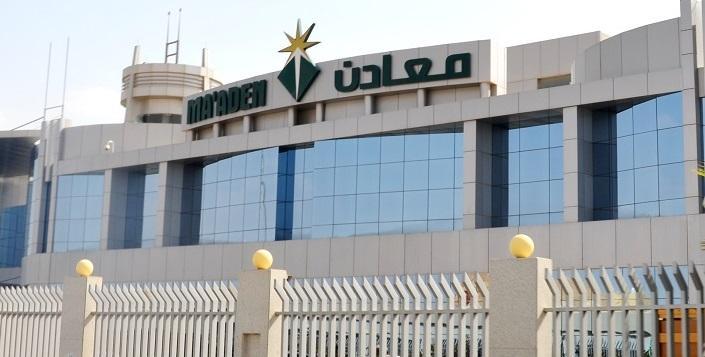 Saudi Arabian Mining Co. (Maaden) reported net earnings of SAR 242 million (up 126 percent YoY) in Q3 2017, but missed SICO Investment Bank’s estimate by 22 percent and consensus by 21 percent due to higher operating costs and leverage, the brokerage said in a note.

“While pressure in ammonia prices impacted margins, the company also reported a significant increase in raw material prices and some increase in power costs due to a change in accounting policy – the difference being recognition of capacity charges compared to only fuel  and operation and maintenance (O&M) costs earlier”, according to the report.

Revenue came in 12 percent higher than SICO’s estimates led by volume growth across all segments.

EBITDA at SAR 1.3 billion (up 46 percent year-on-year) was broadly in-line with expectation of SAR 1.4 billion, while EBITDA margins came in 7.3 percentage points lower than estimates.

Operating income of SAR 614 million came in 15 percent below the brokerage’s estimate, while operating margins stood at 19 percent, versus SICO’s estimate of c.25 percent.

Growth outlook for the stock remained robust, backed by expansions in phosphate and gold, and potential international acquisitions in fertilizers and base metals; however, leverage is still a concern, SICO said.

The brokerage set the stock’s target price at SAR 42 and downgraded its rating to ‘Sell,’ raising risk premium assumptions.