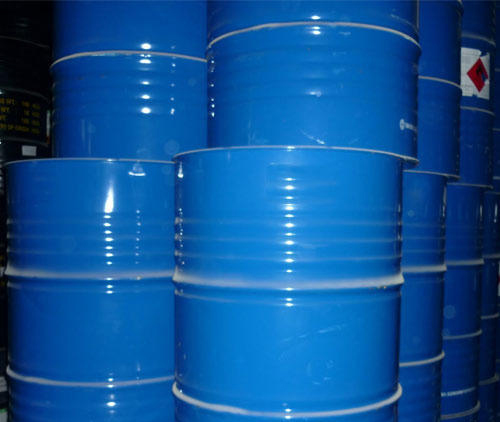 India’s ministry of commerce and industry has dropped an anti-dumping case filed against the Kingdom's exports of normal butanol, official news agency SPA reported on Wednesday.

The Indian authorities cited that it found no link between the Saudi butanol products and negative impact seen by the local sector.

Investigations, which continued from April 2015 to March 3, 2016, just covered three months of exports - which are insufficient to assess losses suffered by the Indian industry.

Therefore, no anti-dumping charges will be imposed on Saudi exports of normal butanol, the authorities added.

Last year, the Indian authorities had canceled a probe into claims that SABIC had been flooding the international market with its Ethylhexanol (2-EH) products, Argaam reported.