Share Copy to clipboard
by Reem Abdellatif and Mai Horaiz 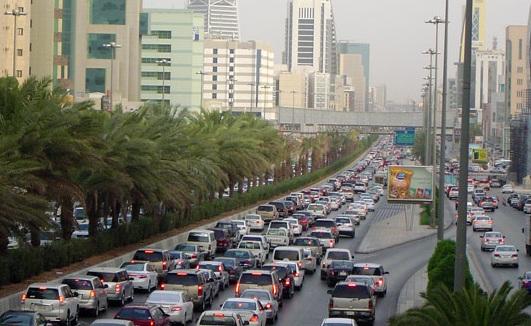 Saudi Arabia’s insurance market regulator has signed a cooperation deal with the General Department of Traffic to cooperate on developing the auto insurance sector, as the Kingdom prepares to welcome women drivers on its roads in June 2018.

The agreement takes into account several procedures, including enhancing traffic safety, raising traffic behavior awareness, making auto insurance mandatory, and linking the prices of insurance policies to the behaviors of drivers. The latter step, for example, is applied in several countries including the United Arab Emirates, and the United States.

The Saudi Arabian Monetary Authority (SAMA), which oversees the insurance market, has also asked companies to continue granting for another six months (until June 2018) a discount of up to 15 percent to drivers who have not had major accidents, according to a statement seen by Argaam.

The insurance sector has faced some setbacks in recent years. SAMA had previously banned several Tadawul-listed insurers from issuing or renewing auto insurance policies due to a number of irregularities mainly on non-compliance with regulations related to settlement of obligations, Argaam earlier reported.

The bans had contributed to lower sales for several of the affected companies, including MedGulf, UCA, Arabian Shield, and Malath Insurance, among others.