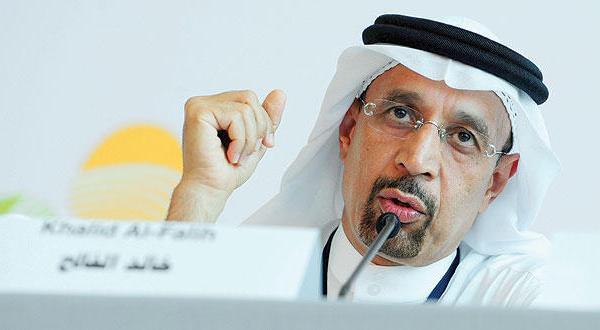 Saudi Arabia's gasoline and diesel prices are still among the world's cheapest despite the recent hike, even when compared to the United States and Europe's biggest oil producer, Norway where average prices are over three times higher than the Kingdom, Energy and Industry Minister, Khaled Al-Falih, told Saudi TV on Thursday.

Prices in the United Arab Emirates (UAE), Qatar and Oman are also higher, when compared to Saudi Arabia.

The plan was to double gasoline prices in 2017, but the government opted for a gradual increase.  Octane 91 prices were increased by 70 percent of global prices only on export basis.

“I fully realize that despite the gradual increase in prices, there is an impact on the citizen, but this was taken into account when planning the Citizen’s Account Program,” Al-Falih said, adding that the Kingdom’s economic sectors will also have stimulus programs.

A balanced correction of energy prices is the target of the Fiscal Balance Program. “We hope that we have succeeded in reducing this impact as much as possible,” he added.

Removing energy subsidies was based on a medium and long-term government study, and prices ultimately will be linked to global oil and gasoline prices going forward.

Al-Falih said that hiking fuel prices was inevitable due to higher consumption rates that took a toll on the local economy.

The average energy consumption reaches 4.7 million barrels, with up to 35 percent of the Kingdom’s oil and gas production.

Meanwhile, the energy minister officially apologized to all citizens for his statement in 2016 that Saudis will be able to save money through the government support under the Citizen's Account scheme despite planned energy and power reforms. He confirmed that future generations will reap the fruit of current reforms.

For electricity prices, tariffs for brackets with consumption of less than 3,000 kilowatt are still less than the cost price, the minister said, adding the new tariff is much less than the optimum cost targeted by the Kingdom.

Al-Falih called on the citizens to rationalize consumption by both modifying their behavior and using energy-saving lamps.