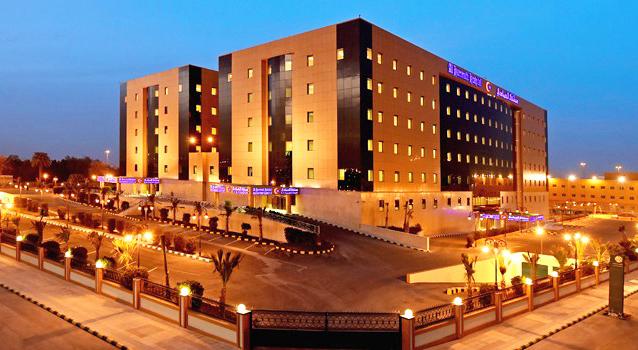 “We believe the variance in results is mainly attributed to lower than expected receivable provisions and financial charges,” the report said, adding that financial charges stood at SAR 3.7 million versus estimates of SAR 4.8 million.

The difference was attributed to lower than expected utilization levels and average claims.

Based on NCB Capital’s calculation, the bed utilization rate in 2017 stood at 44.5 percent, versus estimates of 45.4 percent.

“This contraction in margins is in-line with our estimates and may be attributed to higher employees cost from hiring new medical staff for Al Nuzha hospital, which began commercial operations in January 2018,” the research firm noted.

Operating expenses stood at SAR 30 million, against SAR 54 million in Q4 2016 and the research firm’s forecast of SAR 38 million.

The decline in opex could be due to the company not recording any provisions during Q4 2017, the report said.

NCB Capital has a ‘Neutral’ rating on Al Hammadi, with a target price of SAR 40.4.

“Although the opening of Al Nuzha hospital is a key catalyst, we believe it is already priced-in,” the firm said.