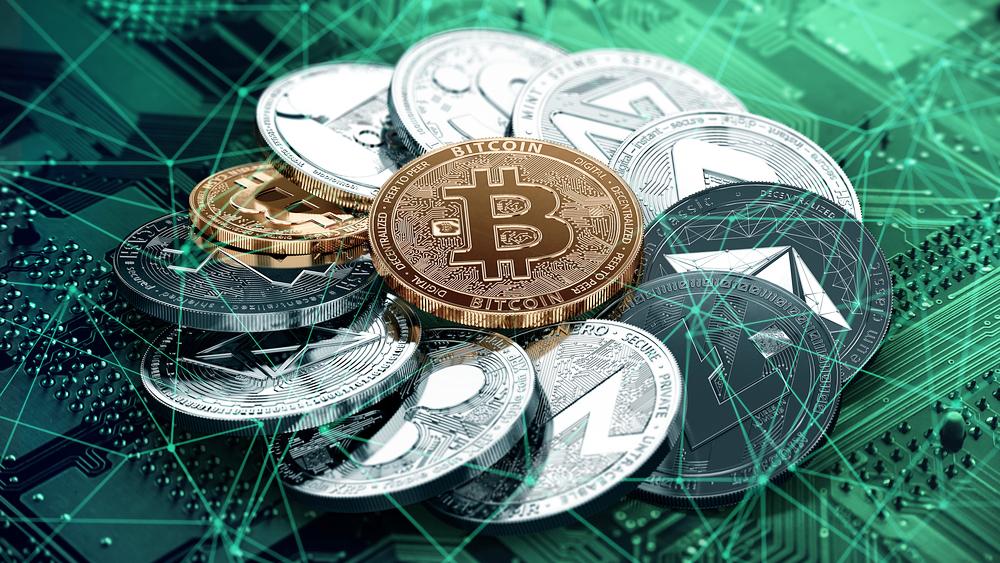 A collapse in the market value of a cryptocurrency would be just a ripple across the financial services industry – too small to disturb the stability or affect the creditworthiness of banks, S&P Global Ratings said in a recent report about the lenders it rates.

The agency noted that a cryptocurrency, in its current version, is a speculative instrument and poses little threat with regard to risk exposure of rated financial institutions.

“We think that retail investors would be the first to bear the brunt in the event of a collapse in their market value,” the rating agency said.

If cryptocurrencies were to become an asset class, the impact on financial services firms is expected to be more gradual as the success of cryptocurrencies will depend on the approach of global regulators and policymakers to regulate and enhance investor confidence in these instruments, it added.

Currently, S&P does not view cryptocurrencies as an asset class.

However, the agency said if cryptocurrencies were to gain success and become an effective currency issued in a decentralized manner, the impact on monetary policy implementation could be deep, since central banks might lose their ability to control money supply.

“Conversely, if central banks were to back cryptocurrencies, the central banks would be better positioned to predict money demand and, therefore, adjust supply accordingly,” it said, noting that it is too early to predict in which direction the instruments would move.

Non-bank financial institutions, which generally have greater flexibility, could benefit for the rise of cryptocurrencies.