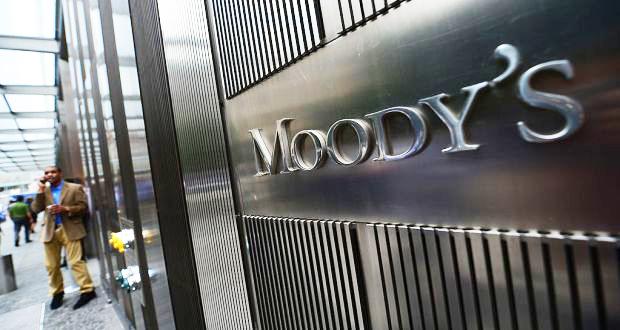 Moody’s Investors Service has upgraded its outlook on Dar Al-Arkan Real Estate Development Company to positive from stable, while reconfirming its corporate credit rating at B1, it said in a note.

The outlook and rating upgrade is as a result of Dar Al-Arkan’s solid liquidity profile and positive long-term fundamentals for the real estate sector in Saudi Arabia.

"The decision to change the outlook to positive from stable reflects the company's improved financial position following a strong set of results in the second half of 2017, with refinancing risk materially reduced as a result of ending the year with about SAR 3.2 billion of unrestricted cash,” Lahlou Meksaoui, Moody's assistant vice president and local market analyst for Dar Al Arkan, said in the report.

"The outlook revision reflects the company's disciplined approach in recent years of managing liquidity ahead of upcoming debt maturities," he added.

Looking ahead, Moody’s expects the company to reduce bulk land sale in 2018 and benefit from land plot sales from its projects.

The ratings agency also expects Dar Al-Arkan to start paying dividends which, as per the sukuk prospectus, would be restricted to 50 percent of net income accumulated since Q2 2016. This would increase to 66 percent once 2019 sukuk (SAR 1.5 billion) is repaid.

Over the 12-18 months a "further positive rating pressure" could occur if the macroeconomic environment in Saudi Arabia continues to improve, which will increase demand for the real estate sector, Moody's added.

Meanwhile, the rating could be downgraded should Dar Al-Arkan’s liquidity position weaken, or if there is deterioration in the operating environment.