Saudi Arabia's Crown Prince Mohammed bin Salman unveiled "Vision 2030 Hyperloop Pod" at Virgin Galactic test site in the Mojave desert in the US, inching a step closer to bringing the hyperloop technology to the Kingdom.

“Hyperloop is the catalyst to enable all fourth generation technologies to flourish in the Kingdom while creating a vibrant society and thriving economy through visionary cities and high-tech clusters,” Prince Mohammed said in a statement issued by the US company.

With speeds almost three times faster than high-speed rail and an on-demand, direct to destination experience, hyperloop technology can reduce journey times across the Kingdom and increase connectivity throughout the Gulf states.

During the visit, the Crown Prince and VHO executives discussed how the hyperloop-enabled transportation sector in the Kingdom would stimulate economic growth and diversification of Saudi industries, nurture manufacturing and innovation sectors, and spur job growth in support of the country’s Vision 2030 plan increasing the GDP by one to two percent across the Kingdom.

“Today's visit and discussions kick off the next phase that will make VHO a reality in the Kingdom of Saudi Arabia,” Rob Lloyd, CEO of VHO, said.

Currently, VHO in collaboration with MiSK Foundation supports young Saudi talent through an internship exchange program at its Innovation Campus in the US.

Prince Mohammed is on a three-week-long US trip and has met top government officials and business leaders. 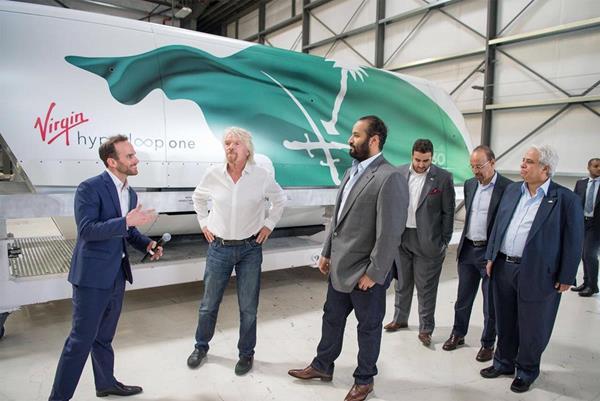 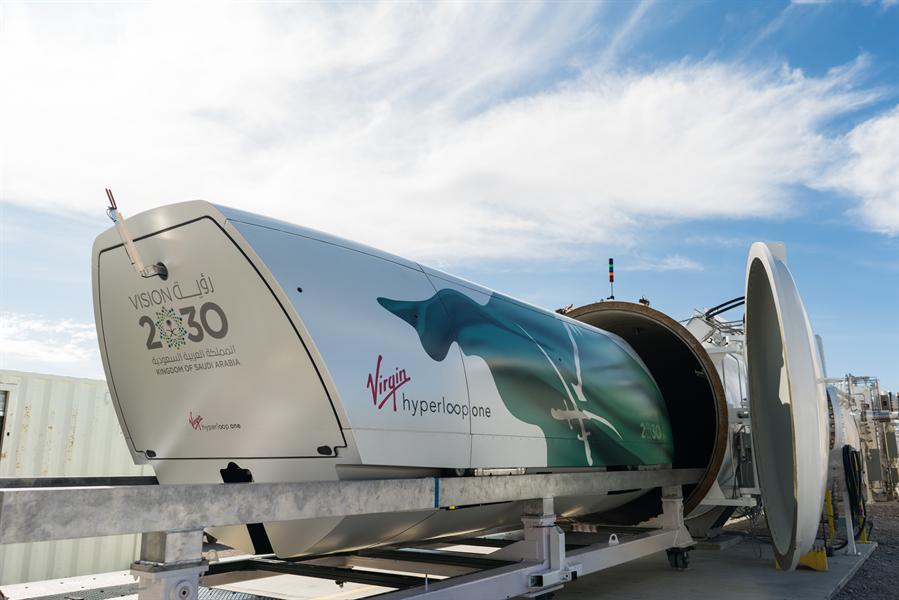 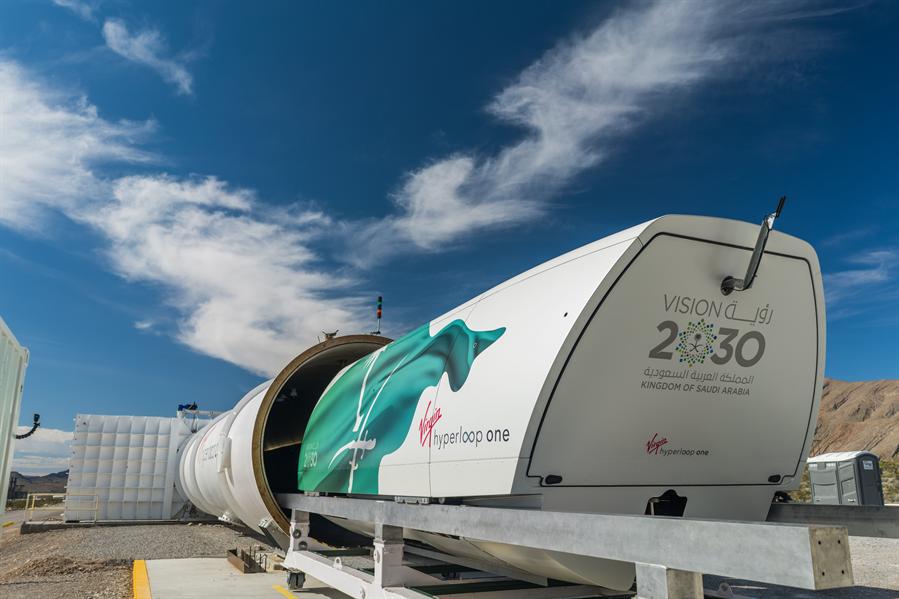