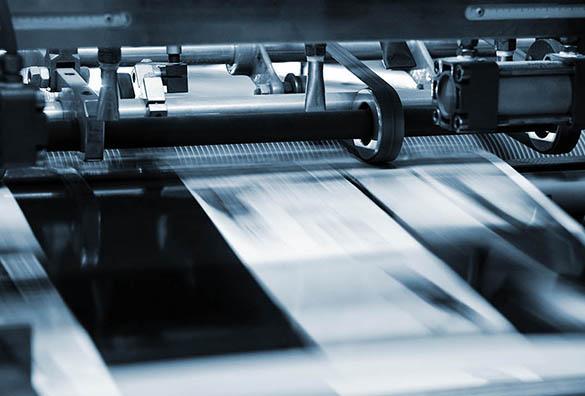 The deals were part of contracts awarded to the company on March 4 to print school books for the current academic year.

The education minister approved this cancellation, according to the laws and regulations allowing government bodies to reduce contracts by 20 percent.

During February and March, Al Madina Al Munawara were awarded contracts worth the total of SAR 135 million by the ministry of education to print academic syllabus, Argaam previously reported.