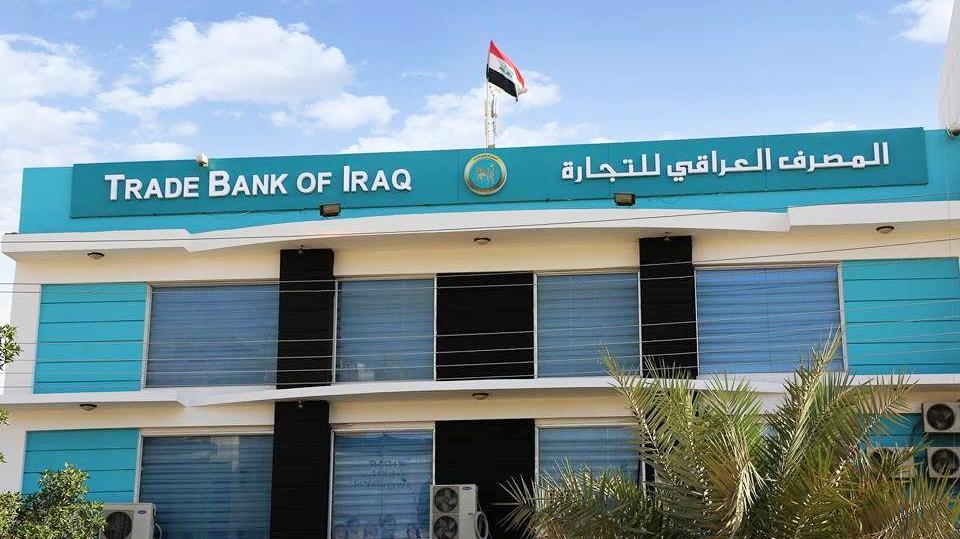 Trade Bank of Iraq (TBI) on Tuesday said it will open its first branch in Saudi Arabia by the end of this year, after receiving approvals from the Kingdom’s council of ministers.

TBI’s first branch will be located in Riyadh, the bank said in a statement.

“The KSA market is a key element of our international expansion strategy as it facilitates the growing bilateral trade between our nations,” chairman Faisal Al Haimus said in the statement.