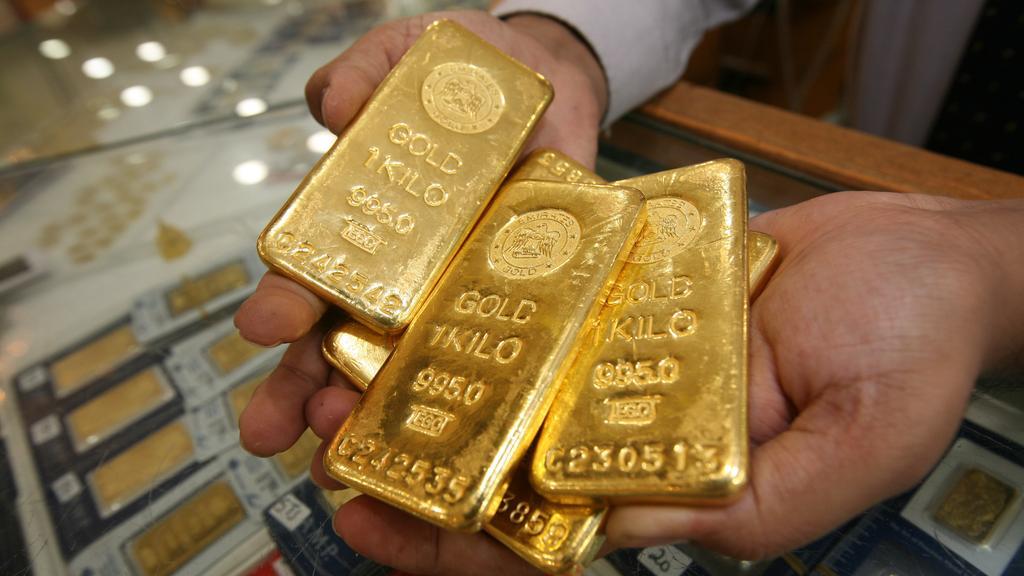 Global gold demand remained muted in the second quarter at 964 tonnes (t), down four percent year-on-year, according to a new report by the World Gold Council.

“Slower inflows into gold-backed exchange-traded funds (ETFs) created a weak comparison against the highs of last year, contributing to the lowest H1 demand since 2009,” the report said.

On the other hand, holdings of North American-listed funds fell by 30.6t as investors focused on domestic economic strength.

Despite the decline in the second quarter, jewelry demand in H1 2018 was scarcely changed at 1,031t.

Weaker demand in India and the Middle East last quarter was partly offset by growth in China and the US, with demand rising 5 percent YoY in both.

Demand was in China and Iran, on account of increasing geopolitical tensions with the US. However, this was offset by falls in Turkey, India and Europe, where local prices remained elevated.

“It’s interesting how investors around the world have reacted to some of the risks stalking financial markets,” said Alistair Hewitt, Head of Market Intelligence at the World Gold Council.

“Weaker economic prospects and tumbling currencies off the back of heightened tensions with the US boosted Chinese and Iranian gold demand, while US investors shrugged off any geopolitical concerns,” he added.

According to the report, the total supply of gold rose 3 percent in Q2 2018 to 1,120t, supported by higher mine production and recycling growth.

The second quarter saw mine production rise 3 percent to 836t, the highest Q2 on record, as projects in Russia, Indonesia and Canada continued to ramp-up.

Gold recycling also grew, as currency weakness in India, Turkey and Iran boosted local gold prices and encouraged consumers to lock in profits from their holdings.