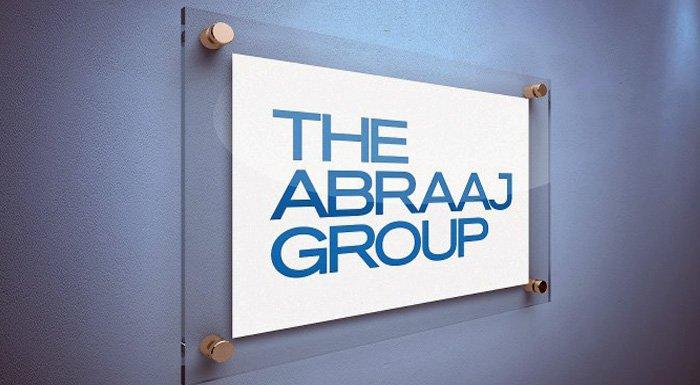 “The need for enhanced disclosures, better governance measures, and robust risk frameworks has been echoed for long in the GCC region. The Abraaj case is expected to bring change to the nascent industry, with better governance and disclosure,” said M R Raghu, CEO of Marmore MENA Intelligence.

Vijay Valecha, chief market analyst at Century Financial Brokers, agreed that the near-term could be challenging for the private equity industry, especially in the UAE.

“Risk sensitive investors trying to capture equity-like returns are advised to look at listed firms in stock exchanges for investment as stronger regulation means lesser scope for chicanery,” he said.

The troubles of Abraaj, one of the biggest names in private equity in the Middle East, began late last year as a dispute arose with some investors over its use of money in a $1 billion healthcare fund.

Investors including the Bill & Melinda Gates Foundation and the International Finance Corp accused the Dubai-based firm of mishandling their money in the fund.

While Abraaj denied any wrongdoing, the firm soon faced a solvency crisis as the scandal made international headlines. After ceasing fund-raising activities and reshuffling its management, Abraaj in June filed for provisional liquidation in the Cayman Islands.

“In many ways, the Abraaj case is symptomatic of the global private equity industry,” said Valecha. “An investigation into the firm has indicated lack of transparency and weak corporate governance, coupled with spending well above the annual income along with overleverage as the prime culprits for its failure.”

With PricewaterhouseCoopers and Deloitte serving as Abraaj’s provisional liquidators, the holding company and its funds platform have been trying to sell assets to repay debts of about $1.1 billion and cover staff severance packages, according to media reports.

Meanwhile, efforts to sell off the firm’s fund management business have stalled after buyout firms Colony Capital and Cerberus Capital Management LLP – both seen as front-runners to scoop up the unit – pulled out after they failed to agree terms.

Since the allegations surrounding Abraaj surfaced in February this year, private equity deals and fundraising in the region have come to a halt, Raghu said.

“Faced with a crisis of confidence among investors, other industry players in the region who intended to raise capital are already feeling the heat,” he noted.

“Additionally, most of the regional funds that raised capital earlier are yet to fully deploy the same. Presence of high dry powder (funds sought from investors but yet to be invested) could further complicate the deal space, as investors will now be closely watching and paying more attention on how their funds are being handled,” Raghu said.

Meanwhile, Sabah Al-Binali, an Emirati investor and commentator, said the Abraaj case would not necessarily make it harder to raise funds, but will instead “spur investors to more thorough due diligence.”

“Effective corporate governance will also become more in demand,” he told Argaam, adding that existing regulations around the issue are sufficient but there may be more stringent enforcement going forward.

As the news around Abraaj came to light and regulators began investigating the matter, several banks and companies listed in Dubai and Abu Dhabi have disclosed direct and indirect exposure to the company over the past few weeks. Budget carrier Air Arabia said it had an overall exposure of $336 million to the private equity firm.

“There had been two kind of exposure to Abraaj, one to its funds and the other involved direct lending. The former exposure has collateral backing, hence the risk is lower compared to direct exposure in Abraaj,” said Chiradeep Ghosh, analyst at SICO Bahrain.

Following the incident, SICO expects institutional investors to continue to pay a premium for companies with better corporate governance.

“We also expect banks and other financial institutions to have a lot more prudent and conservative lending policies to similar non-conventional clients,” he added.