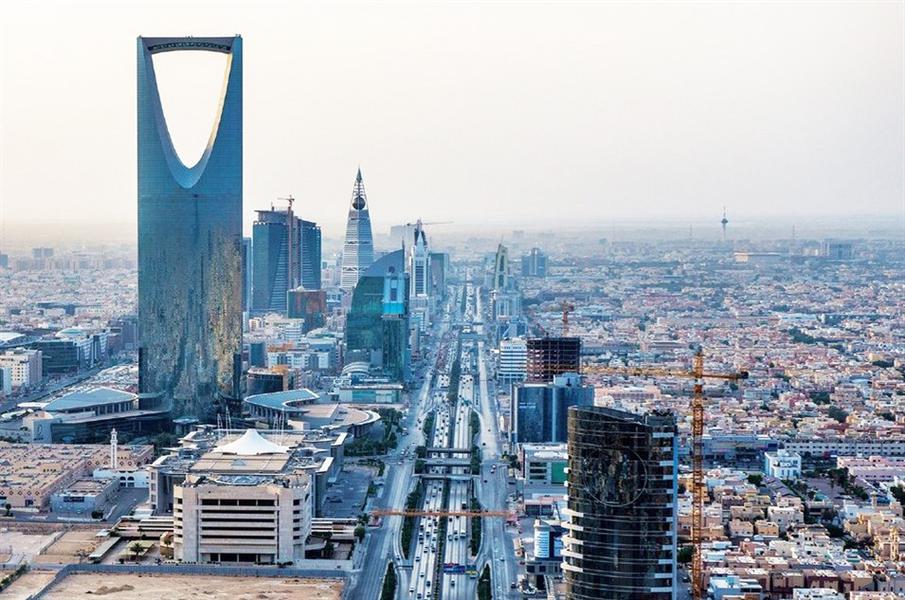 Out of the nine deals in MENA, seven IPOs were recorded in the GCC (including three REIT listings) raising $780.3 million, an increase of 42.8% year on year.

Saudi Arabia led the MENA IPO activity recording four out of nine IPOs in Q2 2018, “part of an increasing trend of REITs being listed on the exchange and a reflection of the underlining investor interest in real estate assets in the country,” EY noted.

The highest value IPO in the quarter was the Mefic REIT Fund IPO, listed on the Saudi Stock Exchange, which raised $237.5 million.

“The future inclusion of Saudi Arabia in the MSCI emerging markets index has drawn positive attention to the country, attracting investors from across the world. The country’s Capital Market Authority has brought in a mandatory corporate governance code, considerably relaxed rules for foreign investors, and raised settlement rules for the domestic Tadawul stock market toward global standards, which have all led to a favorable transacting environment,” said Phil Gandier, MENA Transactions Leader, EY.

The Q2 IPO activity in MENA outshone the global average. Globally, IPO activity and proceeds dipped in Q2 2018 year on year, with 325 IPOs raising $45 billion, a decrease of 26% and 19% respectively.