SPIMACO to move ops to Riyadh administrative tower by Q1 2019 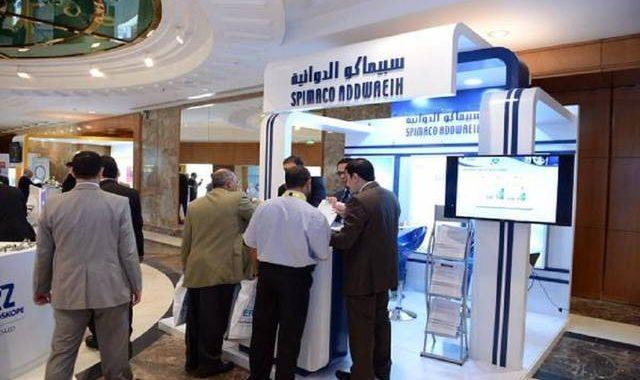 Saudi Pharmaceutical Industries & Medical Appliances Corp. (SPIMACO) will move to its administrative tower in Riyadh by Q1 2019, the company said in a statement in Tadawul.

This announcement came after the company completed the construction, electrical as well as the mechanical works in the tower project.

Other cladding works will be complete by year-end and the relevant financial impact will be revealed later.

In February 2014, SPIMACO’s board of directors approved building the administrative tower in the Saudi capital at a total value of SAR 100 million, Argaam reported.