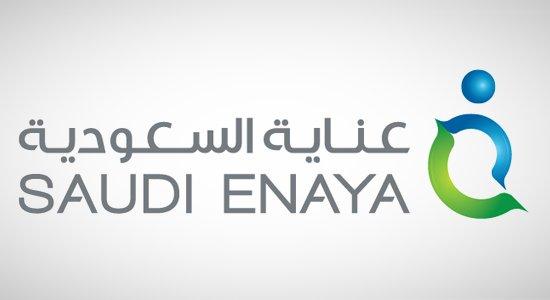 The insurer in September submitted its request to the CMA to increase capital.

The increase will be limited to the shareholders of record at the Security Depository Center at the end of the second trading day after the company’s extraordinary general assembly meeting, which will be determined at a later date.

The offering price and the number of shares offered for subscription will be determined by the company after market closing of the same day in which the extraordinary general assembly meeting is to be held.