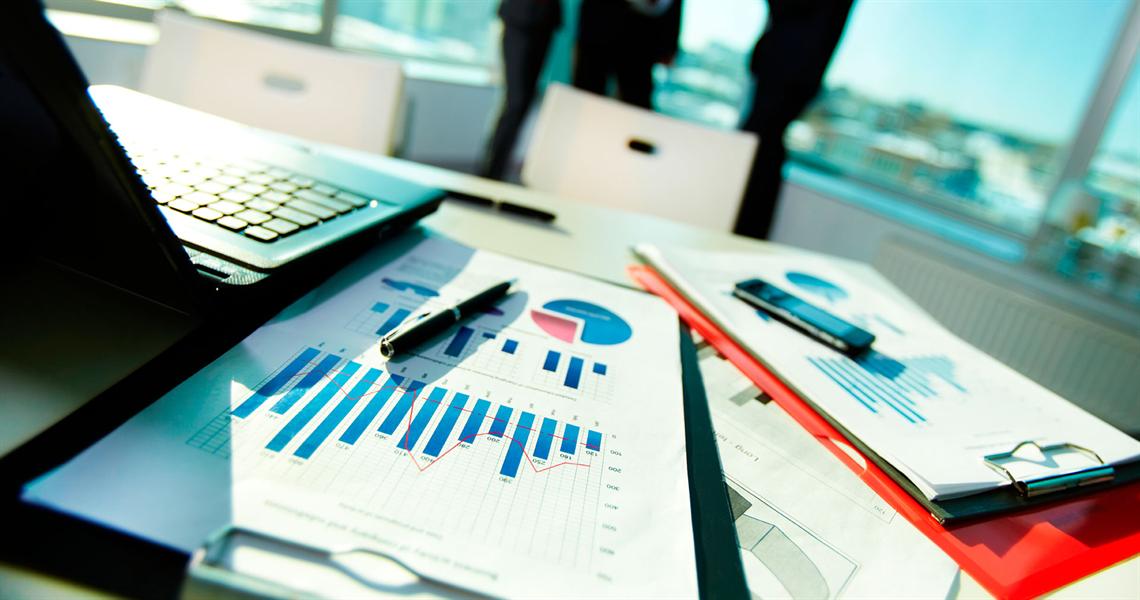 The MENA region has made major strides in financial inclusion in recent years, but still lags far behind most of the world on multiple fronts, The Institute of International Finance (IIF) said in a recent report.

Empirical estimates suggest that bringing access to finance in the MENA region up to the world average could add an additional 0.4 to 1.0 percentage points per year to real per capita GDP growth, the report added.

In Egypt, for example, under 20 percent of firms use banks to finance investment, one of the lowest shares of bank financing across emerging economies. In addition, cultural and social barriers in much of the region impede participation of women, the report maintained.

Overall, well under half of the adult population in MENA has an account with a financial institution, compared to over 60 percent in developing and emerging economies overall; among women, the figure is only 35 percent. As is commonly the case, variation within the MENA region is large, it added.

IIF report acknowledged that the participation in financial services is relatively high in the GCC, since labor forces are dominated by non-nationals who repatriate significant funds through formal channels to their home countries.

In contrast, however, MENA oil importers with lower per capita incomes have less dynamic banking systems with relatively higher exposure to the public sector, reflecting a long history of crowding out of private investment.

IIF said with MENA governments recognizing the potential promise of fintech as a tool of financial inclusion, efforts are underway across the region to promote fintech startups.

Yet these projects remain small in scope, particularly outside the relative hubs of the GCC.

The GCC itself is grappling with a longstanding deficit in R&D investment, which at approximately 0.5 percent of GDP is low even compared to other developing economies, the report maintained.

Concurrently, governments are turning to Islamic finance and microfinance as tools to reach new target audiences, particularly in areas with cultural barriers to conventional finance. Yet these too remain small in scale and in nascent stages, the report added.

Financial inclusion should be viewed as one arm of a broader push for structural reform, it said, adding that authorities need to address several obstacles that stand in the way of achieving financial inclusion and the creation of more jobs in the private sector.

Deeper reforms are needed, including improvement in the business climate, governance, and accountability of public institutions, IIF report concluded.