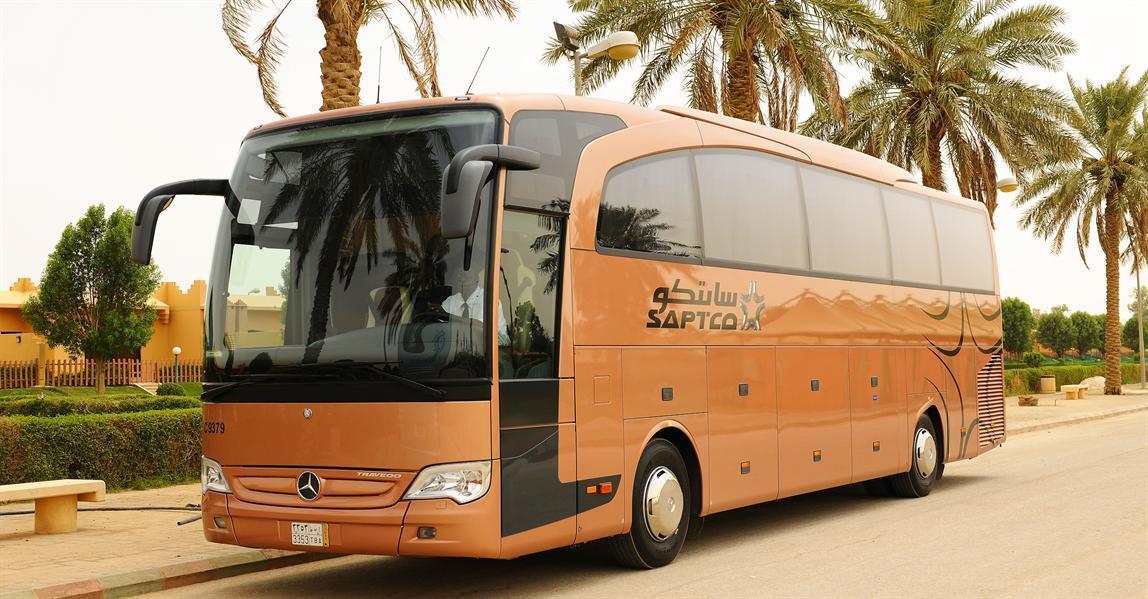 The financial impact of the deal is expected to show in Q4 2019, SAPTCO said, adding that no related parties are involved in the deal.

Under the deal, the work scope includes preparation works, train operation, station management along with maintenance of trains and other facilities.