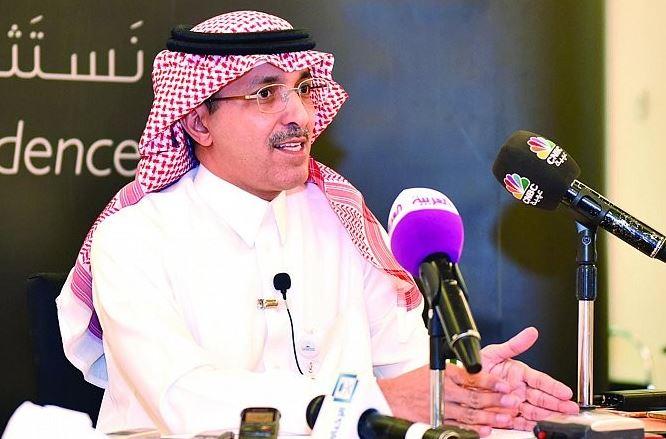 Saudi Arabia’s budget for next year will be expansionary and the figures will not be much different from the preliminary statement issued in August, Mohammed Al-Jadaan, Minister of Finance told Al Arabiya channel.

Non-oil economy has grown 2 percent in H1 2018 compared to 0.1 percent a year earlier, Al-Jadaan said in Buenos Aires during the G20 summit.

Non-oil manufacturing industries grew 5 percent in H1, he said, adding that non-oil revenues account for 30 percent of the budget.

The Kingdom has clear plans to handle oil price volatility, based on three main pillars; increasing non-oil revenue, economic expansion and increasing the sources of income.