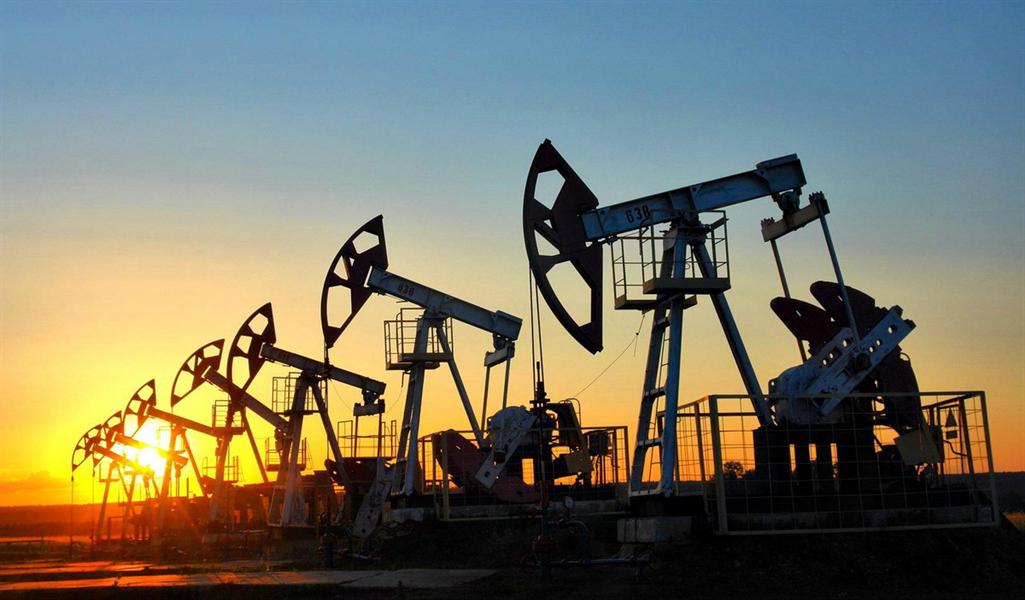 Higher oil prices are allowing the focus of Saudi authorities to shift to growth without a material impact on fiscal balances, Bank of America Merrill Lynch (BofAML) said in a new report on Wednesday.

It, however, revised upwards the oil price threshold, at which the planned macroeconomic adjustment brings fiscal imbalances, to $60 a barrel from its previous assessment of $50 per barrel.

The report said that the Kingdom is unlikely to tap the international bond market in the near term, given it still has $13 billion in unused debt balance.

Meanwhile, the report said fiscal spending is likely to be boosted in Q4 2018 to shelter domestic activity, thanks to high oil prices, historical precedents and the pre-budget statement.

While stable SAMA FX reserves suggest capital outflows may be slowing,  the substantial current account surplus is providing much bigger support to external balances, it added.