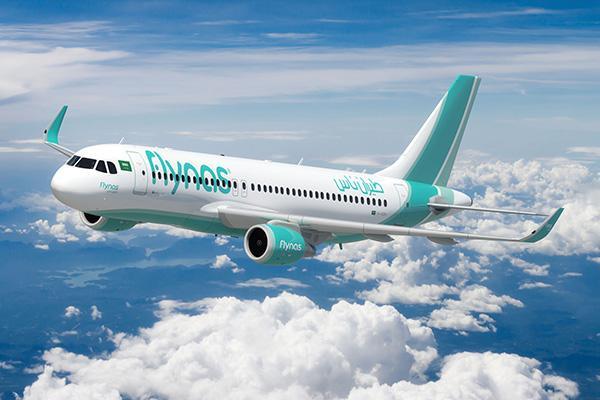 Saudi budget airline Flynas and India's Jet Airways have signed an agreement to operate codeshare flights in each other's territories.

The codeshare pact is effective December 11, Jet Airways said in a statement on Monday.

The budget carrier will also place its marketing code on certain destinations on the Jet Airways domestic network, via Mumbai to Delhi, Kochi, Bengaluru, Hyderabad, and Lucknow as well as via Delhi to Bengaluru, Lucknow, Chennai and Kochi.

"Through such agreements, we aim to offer a continually improved service to our passengers by adding more travel routes and expanding our reach regionally and internationally, in particular to key markets such as India," he added.