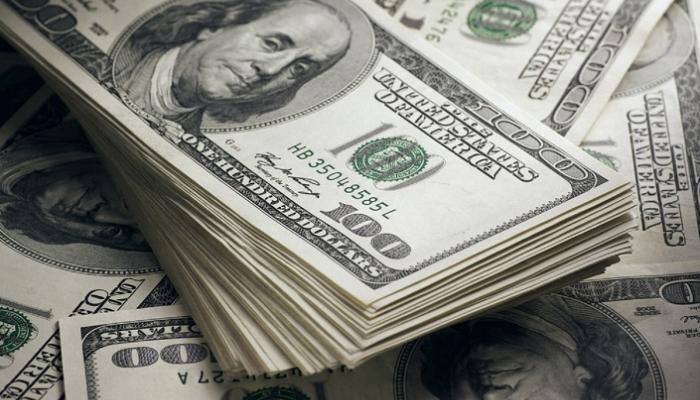 GCC countries are likely to tap international bond markets next year to raise an estimated $32.4 billion in order to take advantage of the favorable low yield environment, MUFG Bank said in a recent report.

The need for additional funding comes despite most GCC countries have sufficient available wealth buffers given that they have accumulated significant savings through their large sovereign wealth funds and FX reserves to finance their deficits per se, as well as continue spending profiles in line with their National Vision strategies.

"However, the risks to this estimate are to the upside as countries such as the UAE and Kuwait may come to market next year if conditions are favorable. Also, if Saudi Arabia turns out to be less price sensitive, in light of its financing requirements being larger in 2019 relative to 2018," the report added.

According to MUFG, GCC sovereign dollar debt issuance was materially lower this year following a sharp rise in issuances in 2016- 17 due to lower oil prices and favorable market pricing, which brought new issuers to market.

In 2018, higher oil prices have been broadly a “mixed blessing” for the GCC countries in that, higher crude levels have allowed fiscal deficits to narrow substantially between 2017 and 2018.

"Our estimations suggest GCC fiscal deficits have fallen from $82 billion in 2017 to $44 billion in 2018 – these countries, however, also reduced the momentum of fiscal consolidation which is central to structurally transform these economies away from the cyclical reliance of oil prices," the report noted.