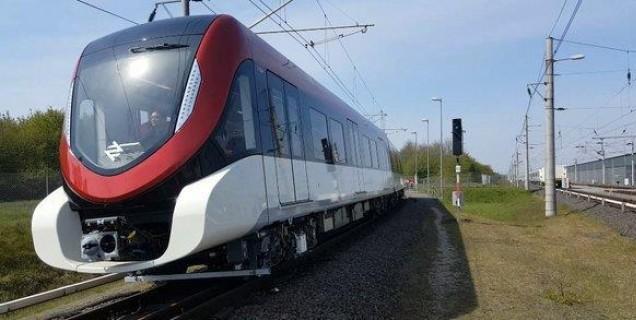 The project is expected to be fully operational by the end of 2019, ADA said earlier.

The Riyadh Metro will span 176 kilometers and include 85 stations. A bus network will complement the project with 24 routes, running 1,083 kilometers and stopping at 776 stations.