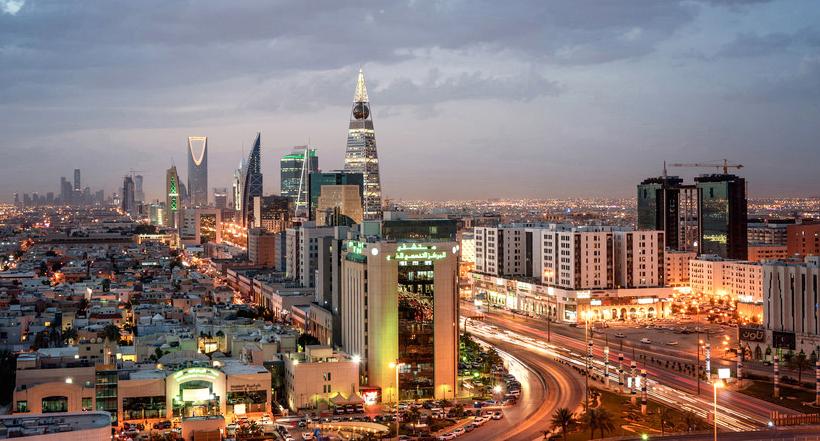 Healthy economic growth and continued fiscal support are enhancing the performance of the Infrastructure Risk/Reward Index (RRI) in the Middle East and GCC countries, Fitch Solutions Macro Research said in a new report. Countries such as Saudi Arabia, the UAE, and Qatar will remain outperformers both regionally and globally.

The MENA region’s average RRI score ticked up to 52.3 out of 100, a slight improvement on last quarter, reflecting a strengthening growth outlook and improving risk environment in several markets, Fitch Solutions report said, ranking the region third out of six covered by our RRI, behind North America and Western Europe and Asia.

“The improving security conditions in regional conflict zones will lend upside potential to both Risk and Reward scores over coming quarters, particularly in markets such as Iraq and Libya,” the report added.

Fitch Solutions said the ongoing reconstruction efforts in Iraq are fueling improvements in the country’s RRI score, which is expected to continue as the security situation stabilizes and construction growth accelerates.

“We expect the MENA region to record the fastest construction industry growth rate of any region globally in 2019, supporting a strong Industry Rewards score of 62.4 out of 100, which is the highest globally,” Fitch Solutions report said.

“This is driven by markets such as Qatar, Saudi Arabia and the UAE, which due to strong government support for construction and packed project pipelines, offer among the highest Industry Rewards scores globally.”