No Deal on Brexit: This is what it means for financial markets 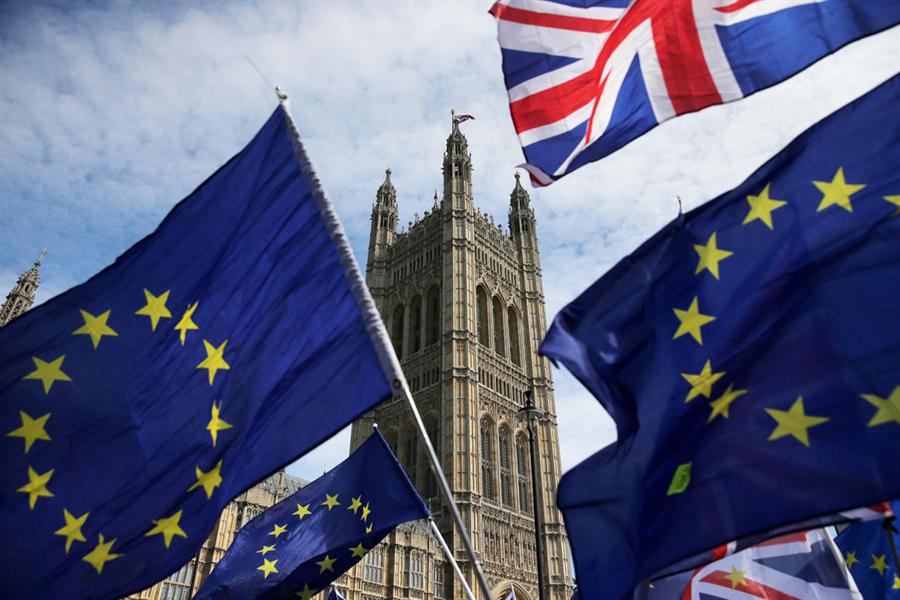 On Tuesday, UK PM Theresa May lost the vote in Parliament on her Brexit deal by a thumping 230 votes, the largest government defeat in UK history.

The move has only intensified uncertainties in global financial markets, already pummeled by growth uncertainty and policy tightening.

Argaam takes a look at what analysts say on the likely impact of this move on different asset classes in the short term:

In the aftermath of the overwhelming defeat of Prime Minister May’s Brexit deal in the UK Parliament, the GBPUSD has rallied from below 1.27 to as high as 1.2889 before paring some of these gains. With renewed expectations for a delay to the March 29 deadline, investors are now beginning to price in either a softer Brexit or a second referendum, possibly leading to the UK remaining in the European Union. Therefore, GBPUSD is likely to remain supported in the short term.”

Global markets continued the positive momentum during the week as investors focused on upbeat economic data and US Fed seems to be in no rush to tighten monetary policy. However the markets ignored the US shutdown, which seems to be without any resolution for now. Going forward, regional markets might remain in range bound as they will closely follow the annual earnings, especially from leading companies to access the economic environment of the region.

Further, the movement in oil prices will also have an impact on investor sentiments, which will provide direction to the regional markets during the week.

A loss by a wide margin will make it tricky for Sterling traders as the bill will be rejected due to different ambitions. Conservative MPs want concessions that are hard to get from Brussels, meanwhile, hardcore remainers want to reject the deal in the hope that they get a second referendum.

This may lead to two extreme outcomes: either a hard Brexit or no Brexit at all. However, given all the uncertainty towards such a scenario, investors may sell the currency and assess the situation later, leading to high volatile moves in the Pound.

In case of a large scale defeat for the British PM - a margin of more than 100 votes will signal this - then Theresa May will have little choice but to force a delay in the Brexit date and either call for a second referendum (the positive scenario) or general elections (the bearish scenario). Should this be the case then we're looking for the pound to collapse to 1.27 at once but recover if a second referendum is called or proceed lower towards 1.25 if elections are called. In any case, volatility will be rather elevated in the pound as we get closer to the time the results are released so caution is advised.