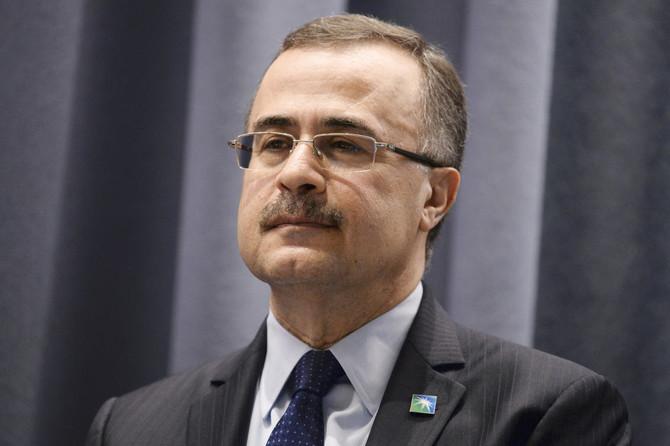 The oil major, which already owns Motiva, the biggest US oil refinery, will invest an additional $10 billion in the Motiva refining complex, he said while attending the World Economic Forum in Davos, Switzerland.

"We do have appetite for additional investments in the United States. Aramco's international gas team has been given an open platform to look at gas acquisitions along the whole supply chain. They have been given significant financial firepower - in the billions of dollars."

Investing in the US gas and petrochemical sector has become "very lucrative" due to the large availability of ethane resources, Nasser said, asserting the company's aim to become one of the main global players in the gas sector.

Aramco has plans to boost its gas production to 23 billion standard cubic feet (scf) per day over the next decade, from 14 billion scf now.

Meanwhile, Nasser said banks were being considered for the bond issuance, which is likely to be used to fund the proposed acquisition of 70 percent stake in SABIC, the world's fourth-largest petrochemicals maker.

Earlier this month,  Saudi Energy Minister Khalid Al-Falih said that Aramco plans to issue bonds in the second quarter of 2019, likely worth about $10 billion.

Additionally, Aramco is in talks with credit rating agencies ahead of its bond deal, Nasser told Bloomberg.