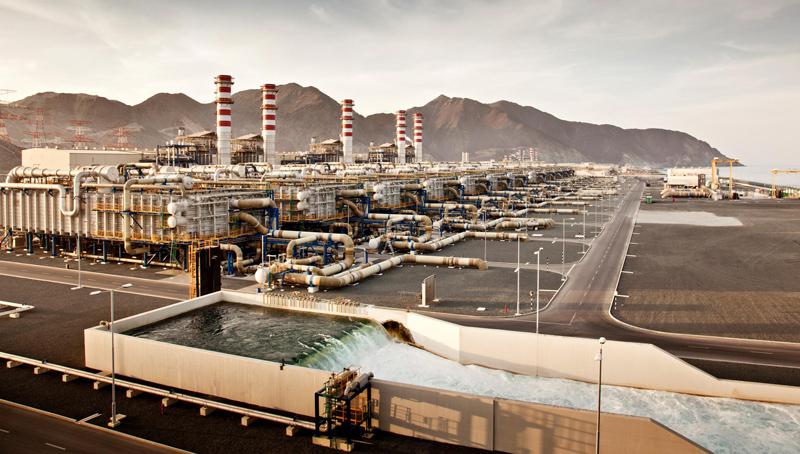 The Saudi utility submitted the lowest bid for the independent water project (IWP) project at AED 8.26 per thousand gallons.

The Abu Dhabi project, for reverse osmosis capacity of 200 million imperial gallons a day (909,000 m3/d) at Taweelah power and water complex, will raise the emirate’s proportion of desalinated water from 13 percent to 30 percent by 2022, Argaam reported.