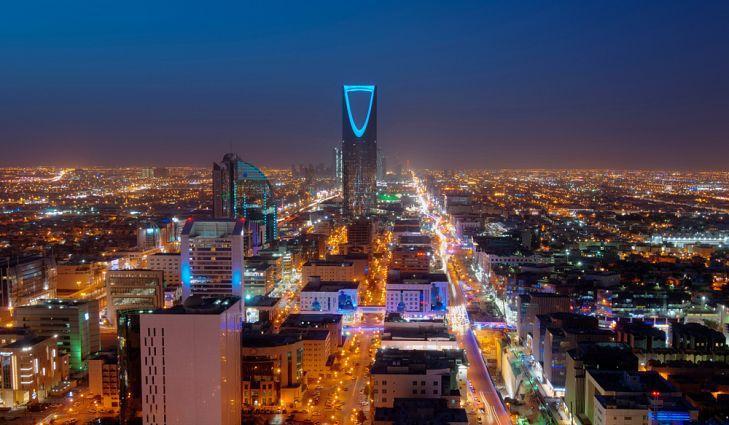 Saudi Arabia is currently pushing ahead with its plans of developing mega infrastructure and tourism-related projects and strengthening the economy in the run up to the Vision 2030. The Kingdom is currently in a process of transforming itself into an industrial powerhouse and a global leader in various sectors.

Argaam takes a look at some of the important contracts that were awarded by Saudi Arabia in January to begin 2019 on a strong foothold.

The project will be implemented under a build, own and operate (BOO) contract, spanning 25 years, and amounting to some EUR 750 million (SAR 3.2 billion).

McDermott International has been awarded a contract from Daelim Saudi Arabia for engineering, procurement and construction (EPC) of CB&I storage tanks for the Maaden Ammonia Plant at Ras Al-Khair. The fixed lump sum contract encompasses the engineering, procurement and fabrication of four ammonia tanks and nine CB&I storage tanks. Work on the project will predominantly be executed from Saudi Arabia utilizing McDermott's local capabilities and facilities.

Houston-based KBR, Inc. announced that it has been awarded a contract by SATORP, a joint venture between Saudi Aramco and Total, to debottleneck Train 2 of its existing 440,000 barrels per day refinery in Jubail in Saudi Arabia. The debottlenecking project is expected to increase the original refinery's throughput by 15 percent, once completed in August 2020, the global energy solutions provider said in a statement.

UAE-based Lamprell received a contract for the construction and delivery of two jackup drilling units from the Saudi maritime joint venture (JV), International Maritime Industries (IMI). According to the letter of intent, the rigs will be built collaboratively between the IMI and Lamprell for delivery to IMI's end client. Discussions are currently ongoing between end client, IMI and Lamprell to conclude the specifications and contract terms which, once determined, will result in final contract signing for the rigs.

High-tech manufacturer Airedale International Air Conditioning has been awarded a $1.27 million export order to supply specialized air-conditioning units for Riyadh Metro, the UK-based company said in a statement. The Airedale ‘EasiCool’ units for the metro are designed for precision applications and will be used to cool the server rooms incorporated in the new metro stations currently under construction, said the statement.

Write to Paromita Dey at paromita.d@argaamplus.com