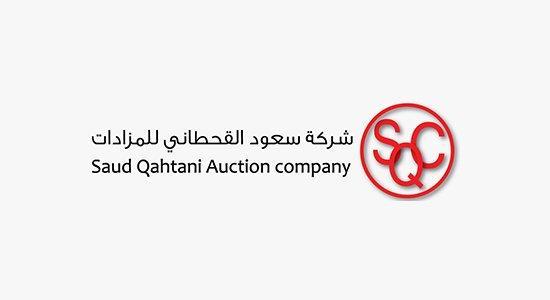 The share sale marks the 11th public offering on Nomu, since market launch in February 2017.

The maximum and minimum subscription limits were set at 99,999 shares and 10 shares, respectively.

The allotment date will be announced no later than Mar. 12, while surplus refunds – if any - will be disclosed by Mar. 18.

The company will float 780,000 ordinary shares, or 39 percent of its SAR 20 million capital to qualified investors, Argaam earlier reported.

On Sept. 27, 2018, the Capital Market Authority (CMA) approved the listing of 780,000 shares of Qahtani Auction on the Nomu parallel market.

Al Qahtani Group was established in 1970 to buy and sell equipment, trucks, cars and all movables while cars and equipment showrooms and supporting services were launched in 1988.

In 2010, Saud Qahtani Auction Co. was established to hold and run auctions for all movables. The head office is located in Dammam in addition to the newly opened branches in Jeddah and Yanbu.

The auction company is planning to open new branches in Riyadh and Medina in 2018, in line with its future expansion plans.