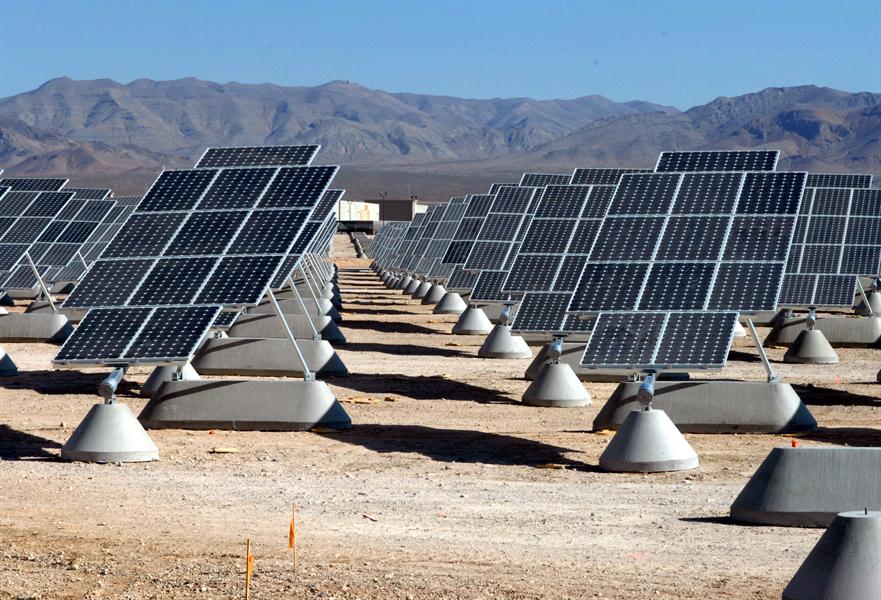 The project is aimed at exploiting renewable energy to raise the capacity of electricity production and meet the growing demand for electricity throughout Bahrain for development, urban, industrial and commercial expansion.

Planning for the project began immediately after the appointment of the consultant McDonald's Consortium (Mott MacDonald, KPMG, Trowers & Hamlins) in December 2017, said a statement from Bahrain Electricity and Water Authority (EWA).

The project is being implemented on a build-own-operate (BOO) model to achieve higher efficiency in the management project and cost competitiveness, it stated.

The ACWA-led consortium won the bid as it had offered the best bid in terms of the price of the electricity unit (BHD 14.668 per megawatt hour), which includes the price of energy production.

The agreement for the purchase of electricity and accompanying agreements will be signed in March in order to ensure the implementation of the project as per schedule.