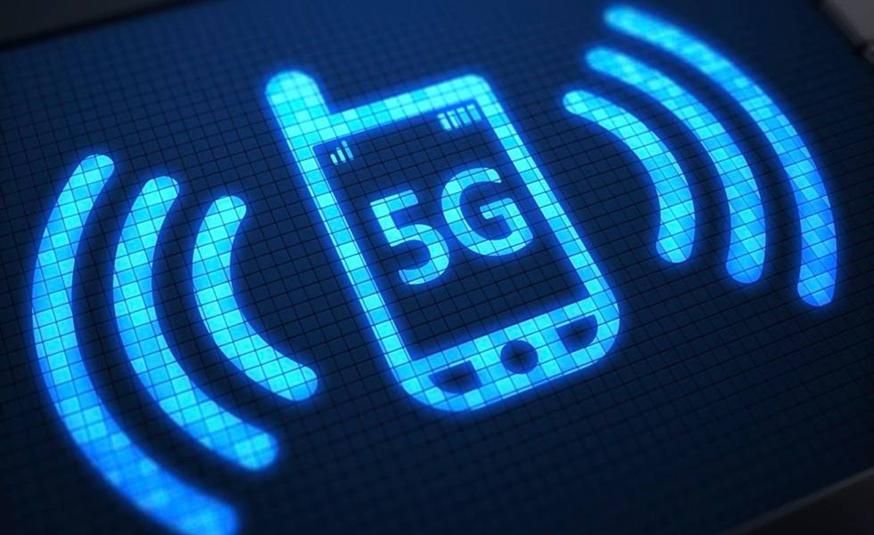 The 5G commercial roll-out in Saudi Arabia is expected to generate more than $8 billion in revenue in the telecom market by 2030, said Abdullah Alswaha, Saudi Arabia’s Minister of Communications and Information Technology.

The new network services are expected to add more than $19 billion to the Kingdom’s gross domestic product (GDP), and will provide about 20,000 new job opportunities in the ICT fields, Alswaha added on the sidelines of the Mobile World Congress (MWC) in Barcelona, Spain.

The 5G network is forecast to support 45 million new Internet of Things devices, creating a market worth more than $12 billion by 2030.

Earlier on Tuesday, Saudi Arabia announced the largest 5G commercial roll-out in the Middle East and North Africa (MENA), with an additional 400 MHz in mid-band (3.5Ghz) spectrum being released to commercial operators in March 2019, according to earlier news reports.

According to Alswaha, the roll-out will make over 1,000 Mhz total spectrum available for cellular services, while around 10,000 5G base stations will provide Saudi consumers with MENA’s fastest and most extensive 5G coverage.