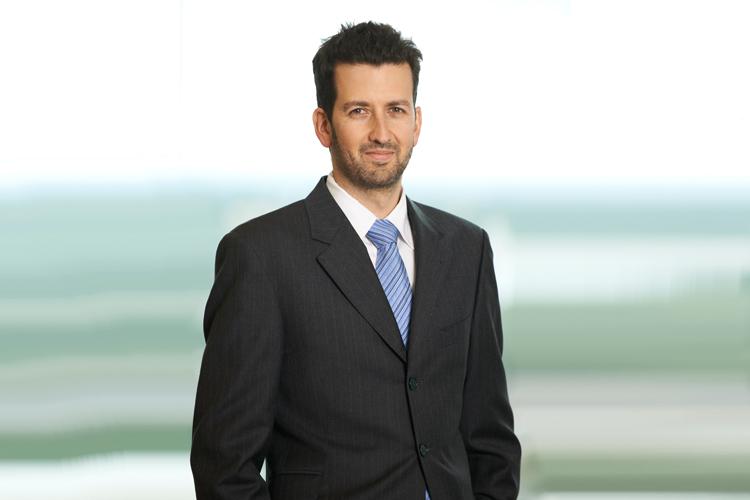 “One of the positive attractions about the Kingdom [of Saudi Arabia] is that it has a growth story to tell the world, and the global investor community believes in the story too. This is proved by the surge in foreign portfolio investments in Saudi stocks that reached all-time high just a few weeks back,” said Hentov, whose firm is listed on the NYSE and regarded as one of the world's leading providers of financial services to institutional investors.

“This [oil prices], coupled with the benign US monetary arrangement, is likely to keep the macro-economy, especially the non-oil sector, in good shape,” he maintained.

Going forward, Hentov said, the Kingdom will continue, at least in the short term, to be one of the most favorite investment destinations for foreign portfolio investment.

“The Saudi stock market has put in place the necessary infrastructure to attract foreign investment,” he further added.

However, he said in the medium term, there are still a few challenges for the Kingdom and the wider region to sustain the economic growth momentum.

“The challenges are likely to emerge from the diminishing demand for crude oil globally after a couple of quarters this year, moderated by the continuing uncertainties in Europe and growth concerns in the US," Hentov added.